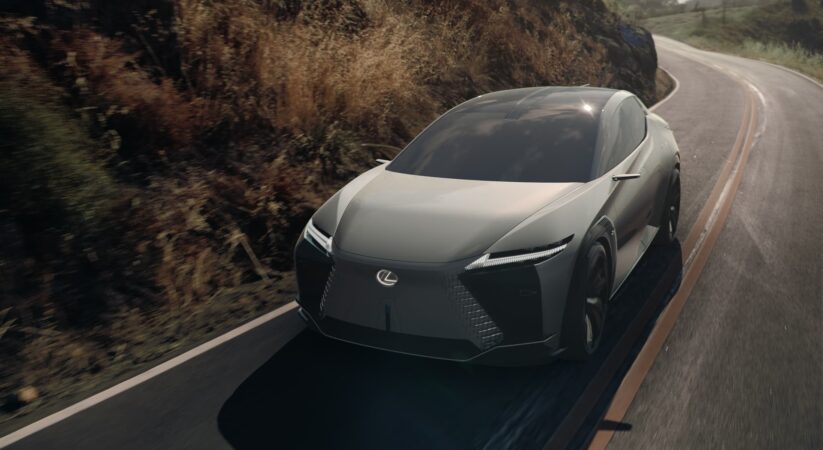 Lexus is wanting to present 20 new or overhauled vehicles internationally by 2025, at any rate half of which chiefs say will be all-electric or charged crossover models.

To represent the bearing of its future vehicles, the Toyota Motor-claimed extravagance brand disclosed another idea vehicle Tuesday called the LF-Z Electrified.

The all-electric vehicle highlights large numbers of the organization’s unique plan components, for example, registration headlights and axle flame broil yet with new, more current translations. The inside highlights a to some degree moderate plan beside driver-driven cockpit screens. Numerous automakers have been moving to such plans, imitating components of EV maker Tesla.

Lexus didn’t deliver execution assumptions like reach, pull or force. Automakers regularly use idea vehicles to check client interest or show the future heading of a vehicle or brand.

Lexus has been more slow than different brands to deliver all-electric vehicles after its parent organization drove automakers to create crossover vehicles following the achievement of the Toyota Prius.

That could change in coming years. Lexus expects to offer electric variations of every one of its models by 2025, with the business proportion of electric vehicles surpassing that of gas motor vehicles.

“Electrified” can mean an all-electric vehicle or mixtures or module half breeds that consolidate charge with inner ignition motors. Toyota heads declined to remark on the quantity of every one of the models or the number of vehicles are scheduled for the U.S.