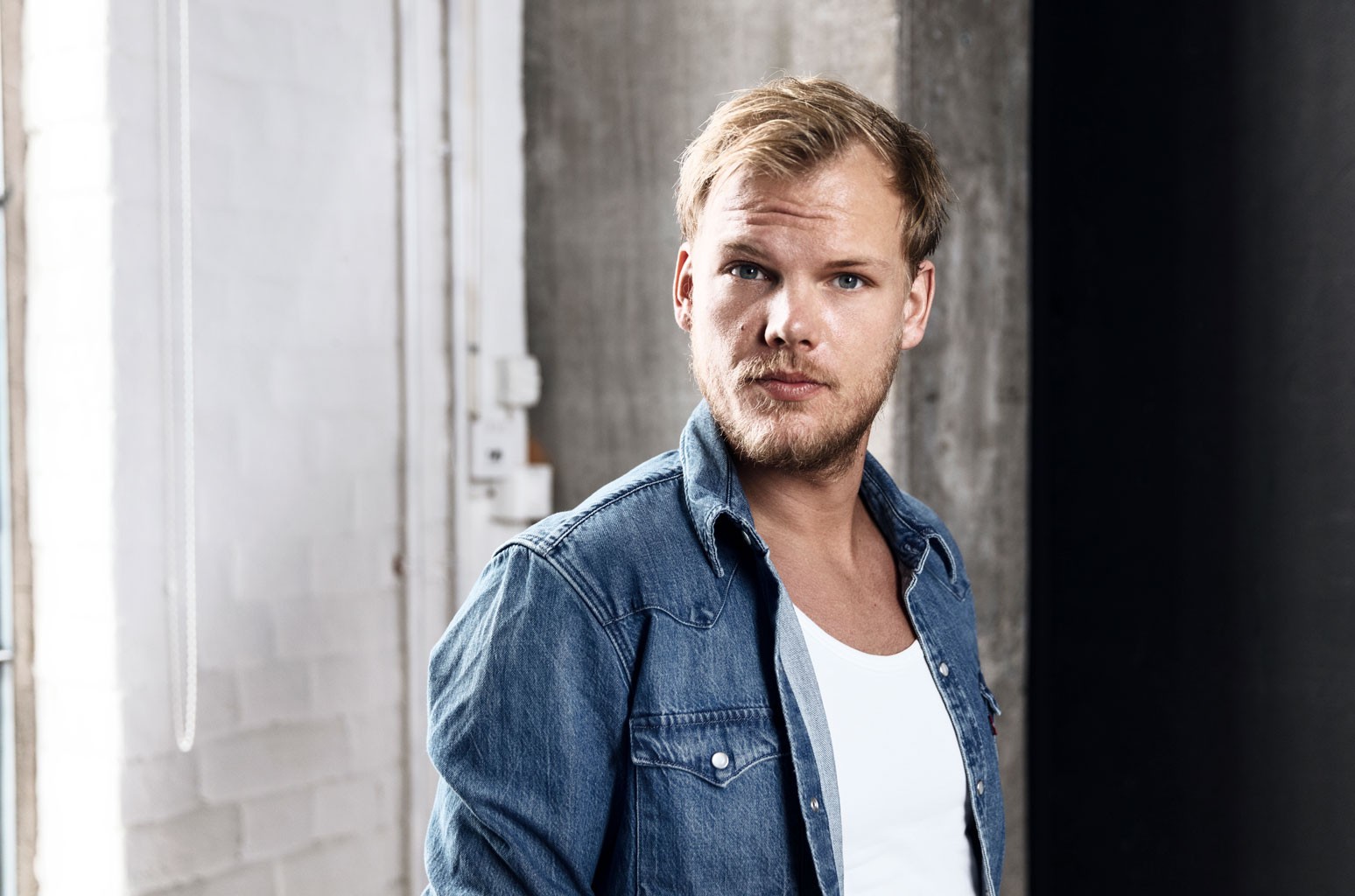 Avicii is gone, however he’s long from neglected.

Almost three and a half years after the maker’s demise, the Avicii bequest is reporting another documentary on the life and music of the Swedish artist born Tim Bergling. Set for release in 2023, the film will highlight recently launched material and incorporates interviews with Bergling’s family, companions and associates, alongside at no other time seen file film and interviews with Bergling himself.

The film is being charged as a glance at the “music and the artist who defined an era and changed the world of music forever, and is an up-close, intimate, and epic story about his unparalleled successes and his struggles to cope with the pressure.”

Produced by Swedish director and cinematographer Björn Tjärnberg and Candamo Film in participation with Swedish National Television, the documentary is being shot by Swedish director Henrik Burman, who additionally directed the 2020 doc Yung Lean: In My Head.

“My goal is to provide an honest and new perspective on both the artist Avicii and Tim’s life,” Burman says. “I want this to be a film that surprises the audience and challenges the public’s image of Sweden’s biggest international artist of today and, in doing so, also shine a light on what his music has meant to so many people.”

The new film isn’t the first documentary on Bergling, with 2017’s True Stories capturing the producer in the time when he was unwinding his visiting plan for the wake of his much pitched time of burnout. This documentary caused discussion for its portrayal of Bergling in what end up being the last piece of his life, and is presently not accessible on Netflix.