Saturday, 24 July 2021
You are here: Home Ray J’s Mother, Sonja B. Norwood, Picks A Side In His Fight With Wife Princess Love Who Is 8 Months Pregnant 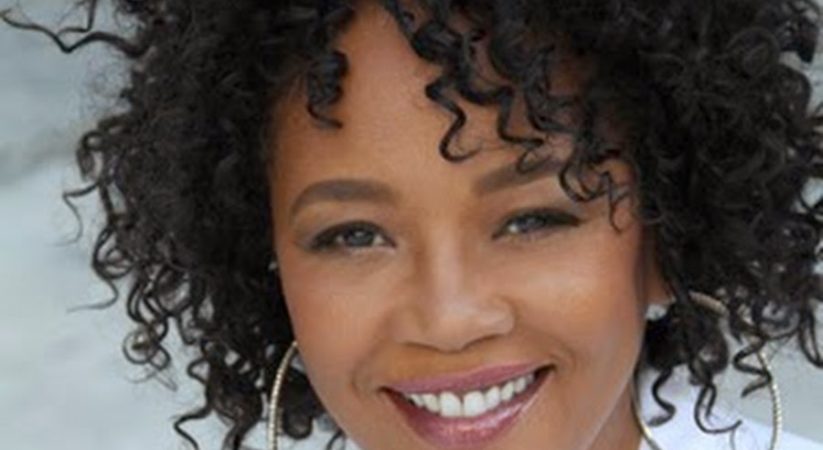 Princess Love, Ray J’s wife made use of her Instagram account, came live and announced that she is no more willing to be married anymore. She tried to explain her side of the story to almost more than 22,000 people who actually watched her live video on November 21, 2019. She added that the couple has been feuding since they together appeared at BET’s Soul Train Awards.

Love, who is 35 years and pregnant with her second child with Ray J have decided to finally address all the drama that has been seen on the social media throughout the week. She concluded her video by saying, “We’ll see what happens when I get back to L.A., but I don’t want to be married anymore. Period! I don’t have time for this. This is not love and I’m done. It’s a divorce party y’all.”

It was earlier reported that Love sounded off on one of the photos posted by Ray J. It was about once a happy couple on the Soul Train red carpet. She accused him of leaving her and their little one stranded in the Las Vegas.

Fans and people around came to know about their dispute when Love left a comment saying, “Left me and Melody stranded in Vegas and blocked me from calling..now you wanna post family photos #ByeUgly.”

She went in to further details via her Instagram stories and shared the details about how Ray J left her and their daughter abandoned them. He has been her husband for three years and whose full name is William Ray Norwood Jr.

In a video of almost 60 minutes and plus, Love gave explanation to her fans about what happened in Vegas. At one point in time during her broadcast, she began trolling her spouse from their toddler daughter Melody Love Norwood’s Instagram page.

She wrote, “family men don’t has secret phones with bit**es.” In another she seems off, “check pm uour (sic) daughter clown.”

In one of her final posts, she added in the comments saying, “STILL HAVEN’T CHECKED ON YOUR OWN DAUGHTER CLOWN.”

According to Love, Ray J told her that, “I’m preparing to be alone. As long as I can see my kids Monday through Wednesday.’ She said she told him that ‘we can just be separated then,’ and her husband replied: ‘not before I file first.”

She further added that their conversation got really ugly, and they became really disrespectful and that was when he blocked her. She shared, “I couldn’t call him. I couldn’t get in contact with him. It was time for me to check out the room. He left and didn’t tell me where he was going. I didn’t hear back from him. So I had to check out the next day. And so I ended up checking into another hotel,’ she explained, while rocking her 1-year-old daughter.”

Ray then shared his part of the story too. Know more by seeingRay J’s Mother, Sonja B. Norwood, Picks A Side In His Fight With Wife Princess Love Who Is 8 Months Pregnant.