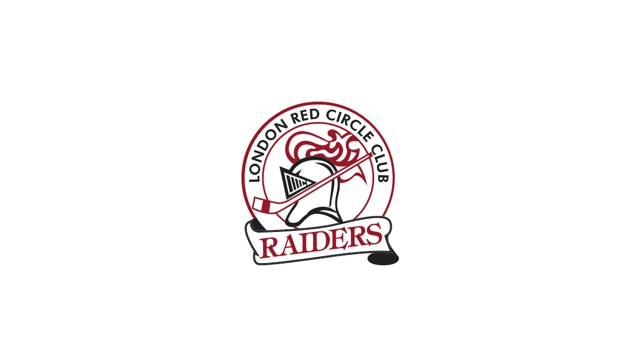 It’s generally understood that hockey is part of the DNA of Canadians. And while most of Canada’s kids want to play hockey, not all of them have the skill set or desire to become the next Sidney Crosby. They just want to have fun in a team atmosphere. That’s the idea behind the Red Circle Hockey Club https://www.redcirclehockeyclub.com/ where boys and girls of every skill level get ice time, regardless of how well they play.

The Club started as a house league for children who had a love for Canada’s game but weren’t interested in the stringent rules set out by the Ontario Minor Hockey Association (OMHA). Born as the Stronach Minor Hockey League, this house league encouraged competition between teams but focused more on participation and having fun. In 1971 it was incorporated as the Red Circle Hockey Club.

Fifty years later, Red Circle is still following the initial philosophy of its founder and first Club President, Mac Beach: Equal opportunity regardless of ability. Today, the club provides a family atmosphere for players ages 4-20 in divisions ranging from Mite (ages 4-6) up to Juvenile (ages 17-20). They play at three London arenas: Stronach, Carling, and Western Fair Sports Centre, from September to March, with a 21-41 game schedule.

In February 2021, Red Circle Hockey Club was welcomed to the Ontario Rep Hockey League (ORHL) http://www.orhl.net/ . In previous seasons, select teams from Red Circle, the Raiders, have taken on teams from Brantford, Oshawa, Hamilton, Barrie, and Copper Cliff. The Raiders have won several championships across the province. Players who want to try out for the select teams are welcome to do so, for a small fee.

The aim of Red Circle is fun first, however one former player did go on to become an NHL star. Eric Lindros was a standout in the Tyke Division long before he made it to the big league. And he never forgot his roots. When Lindros was named OHL Player of the Year, he donated the accompanying cash prize to the Red Circle Hockey Club.

Every parent knows playing hockey can get expensive. Red Circle boasts the lowest registration fees in the city of London. It doesn’t matter where in the Forest City you live; your child can join. The league hosts hockey development clinics throughout the season to encourage goalie and player growth. And a variety of fun activities are held, such as a Tyke Tournament, annual fundraising weekend, Red Circle golf tourney, and more.

The Red Circle Hockey Club honours outstanding supporters with two special awards. The Fred Kilgour Award of Merit https://www.redcirclehockeyclub.com/page/show/5411750-fred-kilgour-award is named for the club’s President of the 2002-2003 season. He was also treasurer for many years, managed the select team program and contributed in many other ways. This award is given annually to the individual (not a player) who, “exemplifies the ideals, spirit and enthusiasm that Fred contributed over his many years of service”. Fred, who passed away in 2012, was the award’s first recipient.

The Steven Armstrong Award https://www.redcirclehockeyclub.com/page/show/5411753-steven-armstrong-award is named after a player and tireless volunteer who was killed in a car accident at the age of 23. This award includes free club registration for the following year and goes to a player who is over the age of 15 and volunteers for the club.

The Red Circle Hockey Club is a place where every player matters. Friendships are made. Skills are earned and improved, for hockey and for life, on and off the ice. Because every child deserves to take their shot.