Thursday, 28 October 2021
You are here: Home Bob Dylan making tour plans through 2024 is more surprising than his going electric 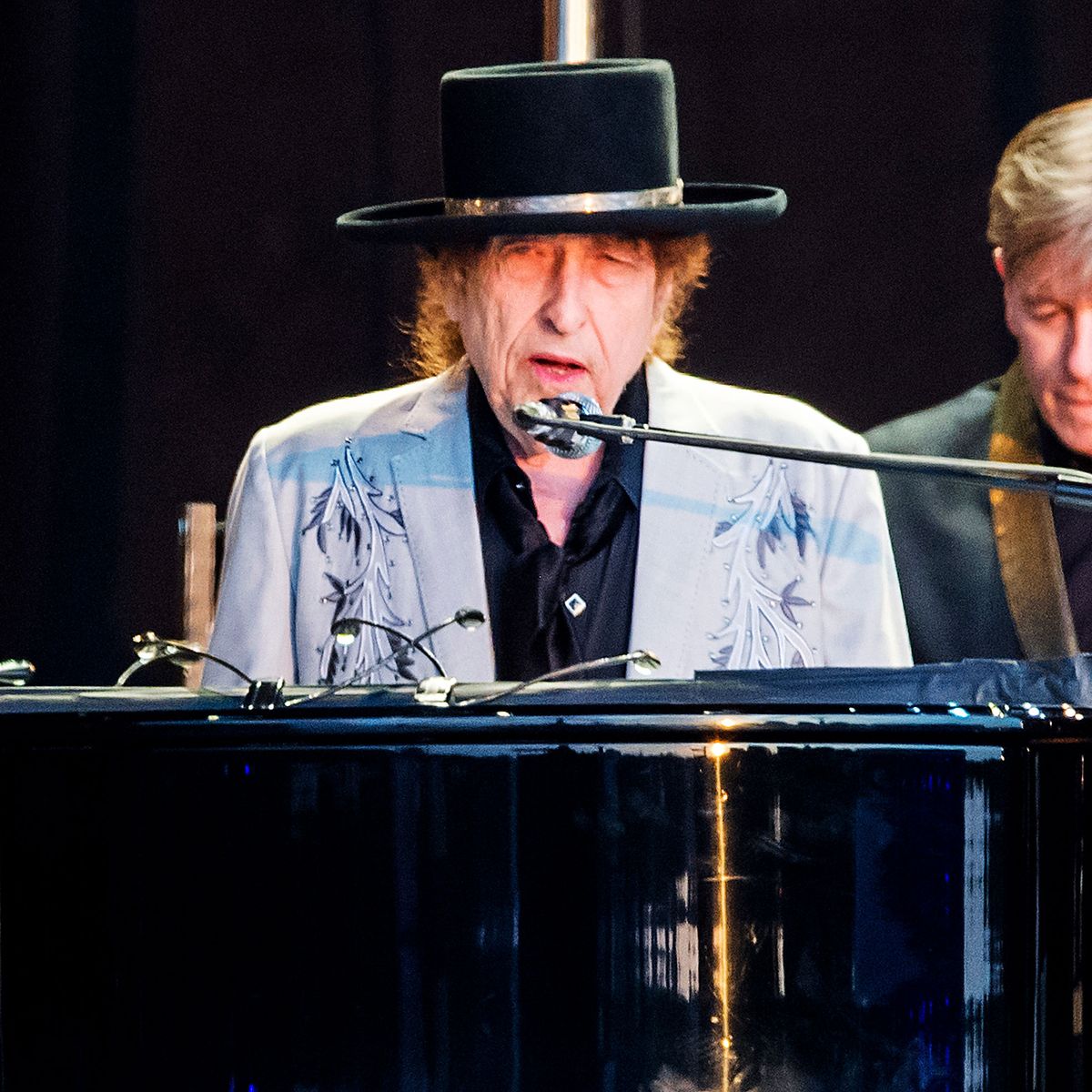 Bob Dylan, an equitably humorous man who likewise as of late turned 80, reported an astoundingly hopeful piece of touring news today: He intends to set out on a worldwide tour until 2024, a supposed year in our future, with the first set of dates starting this fall in the United States.

Drifter reports that this Never Ending Tour (second in name reputation just to Phil Collins’ Not Dead Yet Tour from 2016) marks a finish to the longest timeframe Dylan has spent away from performing since the mid ’80s; this additionally helps Vulture to remember a new Daily Mail story, which included paparazzi photographs of Dylan making the rounds without precedent for 10 years.

Strangely, Dylan’s 39th album, Rough and Rowdy Ways, at long last gave him his first Billboard No. 1 hit upon its delivery in April 2020 with “Murder Most Foul,” a 17-minute creation about JFK’s death.

Better believe it, truth be told. “Subterranean Homesick Blues” can suck it.