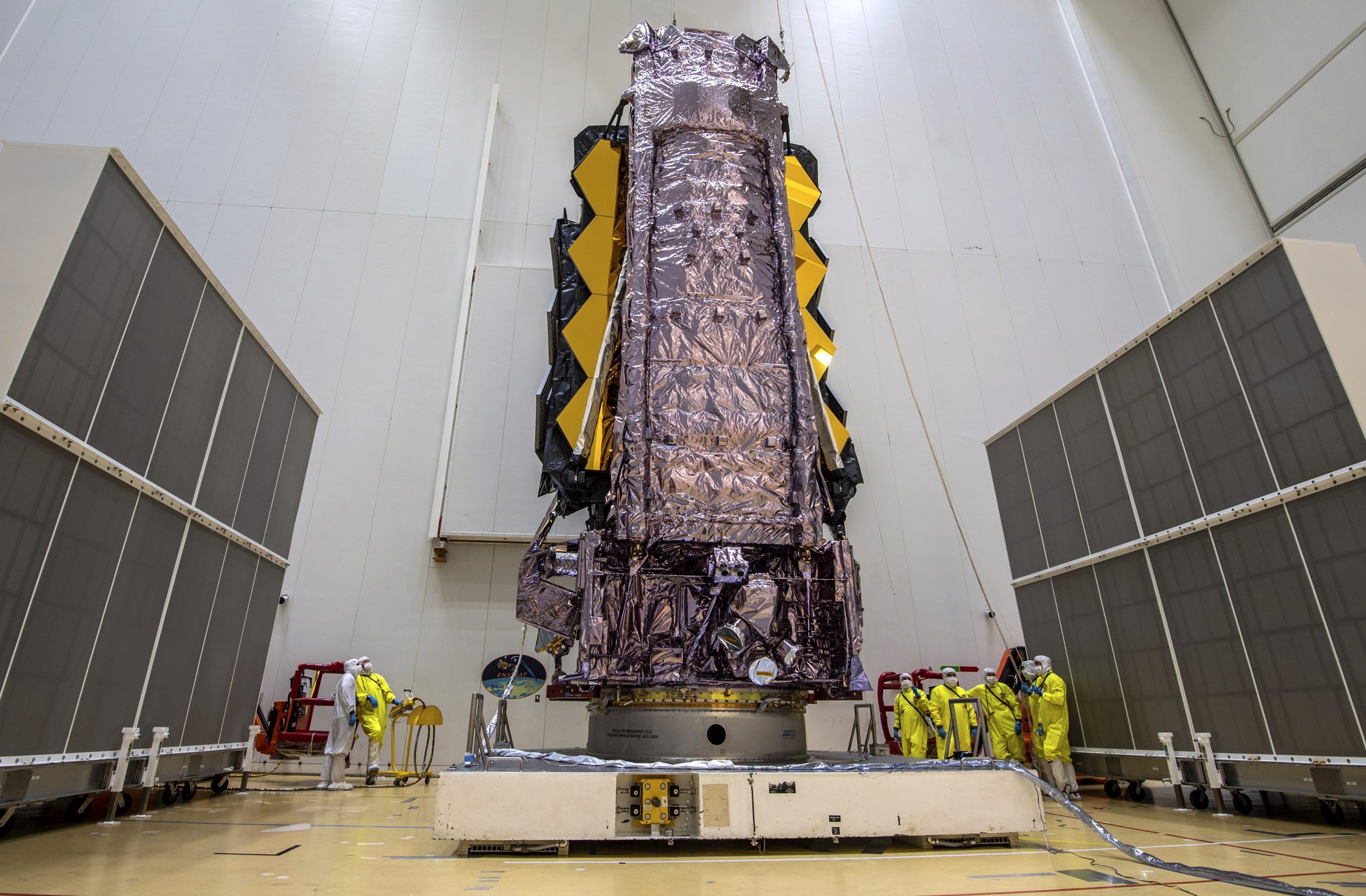 NASA is shooting for next Friday — Christmas Eve — to launch its freshest space telescope.

NASA Administrator Bill Nelson affirmed Friday that the James Webb Space Telescope will attempt to take off on Dec. 24. A European Ariane rocket will give the lift from South America’s French Guiana.

The $10 billion Webb — considered the successor to the Hubble Space Telescope — should take off Saturday, yet was shocked by a clip during launch preparations, bringing about a four-day delay. Then, at that point, a bad communication link on the rocket must be fixed, delaying the launch an additional two days.

U.S. also European space authorities closed down Friday on the day for kickoff, following one final round of testing.

Nelson expects a smaller crowd at the launch site due to holidays. Takeoff is scheduled for 7:20 a.m. EST.

“Since it’s Christmas Eve, all the congressional delegations that were going down, all of that has evaporated,” he told The Associated Press. Even the NASA and contractor team has dwindled, he noted. But he’ll be there.

As of now years late in flying, Webb will think back to almost the very beginning, to when the first stars and galaxies were forming, while additionally inspecting the atmospheres of planets orbiting stars nearer to home. NASA is cooperating with the European and Canadian space agencies on the mega project.

“There’s so much riding on this,” Nelson said, “opening up just all kinds of new understanding and revelations about the universe.”

Nelson answered by breaking into song: “All I want for Christmas are not my two front teeth, but for the success of JWST,” referring to the telescope by its acronym.