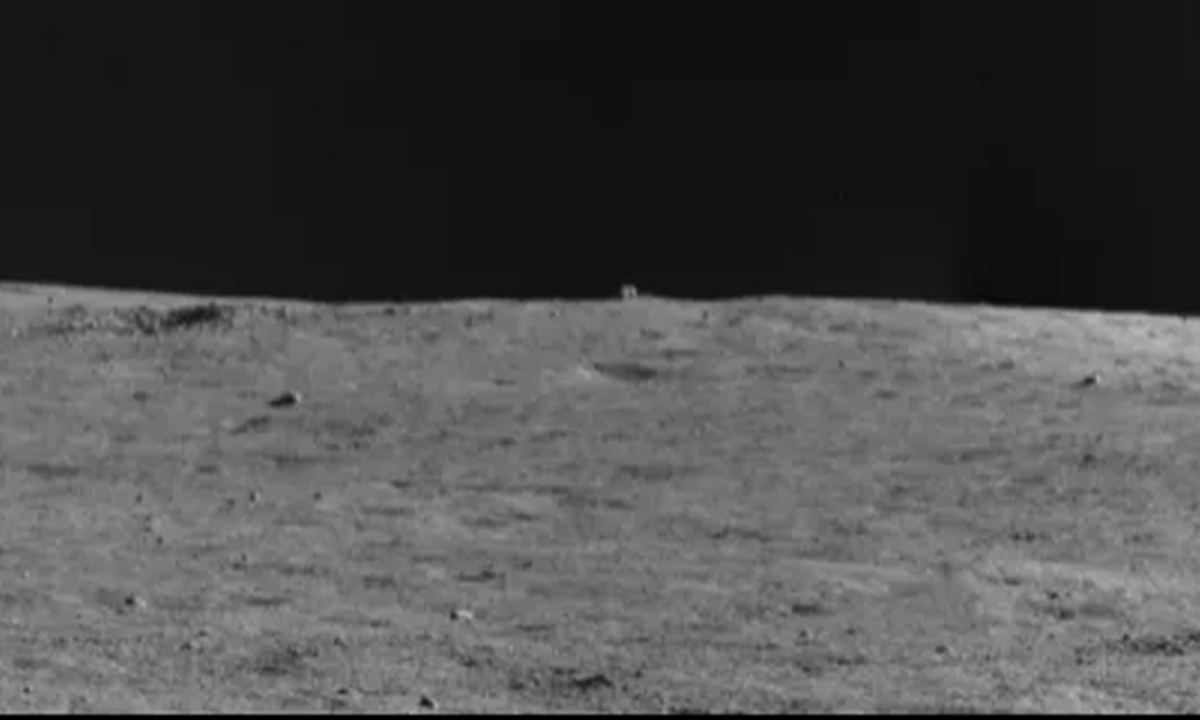 China’s Yutu 2 rover has recognized a strange object portrayed as a “hut” or “house” on the most distant side of the moon, as indicated by a new log of the lunar rover’s activities.

Yutu 2 experienced the cube-shaped object while driving across the Von Kármán crater last month during the mission’s 36th lunar day, as per a post published on “Our Space” — a Chinese media channel partnered with the China National Space Administration — Space.com announced.

The rover, which arrived on the most distant side of the moon in January 2019, sent back pictures of the object on the horizon. As indicated by the post, the rover was found 80 meters away (around 262 feet) and is relied upon to arrive at the site in one more a few months of trekking.

Space.com brought up that “mystery hut” is utilized as a placeholder name dependent on its appearance — it isn’t in a real sense a hut. The site additionally offered a potential clarification for the object’s true origin: It could be an enormous boulder that was “excavated by an impact event.”

China landed Yutu 2 on the most distant side of the moon as a feature of its unmanned Chang’e 4 mission. The rover’s journey has involved hill-climbing and moving through rocky landscape in the Von Kármán crater.

The consideration over the most recent revelation comes as China has been speeding up its space program. In October, China launched a three-person crew for a six-month mission on board its own space station, meaning to establish a new record for the time span spent in space by Chinese astronauts. Recently, China successfully landed a solar-powered rover on Mars.