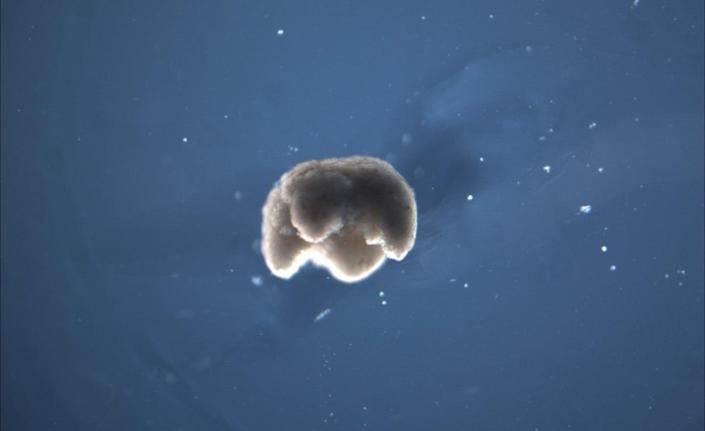 Researchers who made xenobots, the world’s first living robots, say the living things are “the first-ever, self-replicating living robots.”

The little organisms were initially revealed in 2020. The robots were gathered from heart and skin immature microorganisms having a place with the African ripped at frog. They can move autonomously for about seven days prior to running out of energy, are self-mending and stall normally.

The researchers from the University of Vermont, Tufts University and Harvard University’s Wyss Institute for Biologically Inspired Engineering distributed examination on Monday saying they found another kind of organic propagation not quite the same as some other known plant or creature species, as indicated by an official statement distributed by the Wyss Institute.

“People have thought for quite a long time that we’ve worked out all the ways that life can reproduce or replicate. But this is something that’s never been observed before,” said Douglas Blackiston, Ph.D., a senior scientist at Tufts University and the Wyss Institute who worked on the study.

The researchers say that the new exploration could be useful as far as utilizations in the medical field.

“If we knew how to tell collections of cells to do what we wanted them to do, ultimately, that’s regenerative medicine—that’s the solution to traumatic injury, birth defects, cancer, and aging,” Michael Levin, Ph.D., a co-leader of the research, added. “All of these different problems are here because we don’t know how to predict and control what groups of cells are going to build. Xenobots are a new platform for teaching us.”