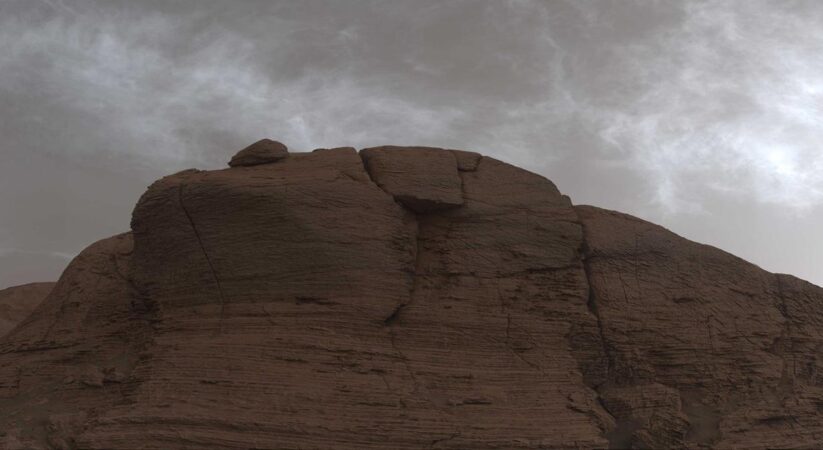 NASA’s Curiosity wanderer just detected an infrequently seen occasion on Mars: a shady day. The office has shared pictures of “sparkling” mists (delivered by ice gems mirroring light) that began showing up once again the Curiosity site beginning in late January. They’d be passerby here on Earth, yet they’re remarkable for a planet with an exceptionally dainty climate and have even prompted their very own disclosure.

The mission group has verified that these mists are higher than expected for Mars, drifting admirably over the 37-mile top height for the planet’s water-ice mists. That raises the chance they’re dry ice mists shaped out of frozen carbon dioxide, and might uncover more about the Martian sky.

NASA noticed that the mists were most effortless to see with Curiosity’s high contrast route cameras, however that the shading pole camera delivered the best sparkle.

This probably won’t be the most sensational occasion on Mars right now. It does, nonetheless, fill in as another update that the planet is anything but a static arrangement of pictures. Mars is a unique world with always evolving climate, regardless of whether it isn’t however enthusiastic as it seemed to be in the far off past.