Thursday, 6 May 2021
You are here: Home Elephants stomp on presumed poacher to death in South African national park 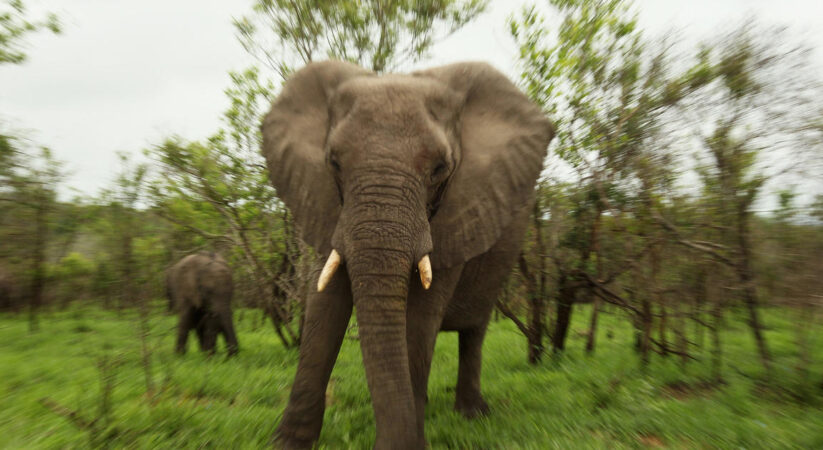 Officers at Kruger National Park in South Africa on Saturday found the “badly trampled” body of a presumed poacher who couldn’t get away from a crowd of elephants.

Kruger is one of South Africa’s biggest game stores, home to elephants, rhinos, lions, panthers, and bison. On Saturday, park officers spotted three speculated poachers, and had the option to catch one. He told the officers one of his buddies ran into a group of elephants, and he didn’t know whether the man made it out alive. Afterward, the man’s harmed body was found.

Officers are as yet attempting to track down a third presume who supported an eye injury while being pursued. The three men are associated with attempting to poach rhinos, authorities said, and during their examination, officers have found a hatchet and rifle.

“The campaign against poaching is the responsibility of all of us,” Gareth Coleman, managing executive of Kruger National Park, said in a statement. “It threatens many livelihoods, destroys families, and takes much-needed resources to fight crime, which could be used for creating jobs and development.”