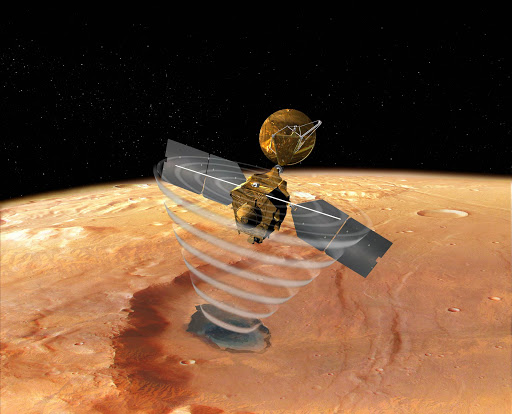 “It’s the kind of technology challenge that NASA was built for.”

Getting people to Mars and back is fairly hard. Madly troublesome, indeed. Numerous difficulties go up against NASA and other would-be Mars pioneers when arranging missions to the red planet, however boss among them is the measure of force required.

During the Apollo program 50 years prior, people went to the Moon utilizing compound drive, or, in other words rocket motors that consumed fluid oxygen and hydrogen in an ignition chamber.

This has its points of interest, for example, enabling NASA to begin and stop a motor rapidly, and the innovation was then the most full grown one for space travel.

From that point forward, a couple of new in-space impetus strategies have been concocted. In any case, none are preferred or quicker for people over compound drive.

That is an issue. NASA a few gauge missions for sending at least four space explorers to Mars, yet depending on compound drive to wander past the Moon presumably will not cut it.

The fundamental explanation is that it takes a ton of rocket fuel to send supplies and space explorers to Mars.

Indeed, even in positive situations where Earth and Mars line up like clockwork, a people to-Mars mission actually requires 1,000 to 4,000 metric huge loads of force.

On the off chance that that is hard to imagine, think about this. When moved up to its Block 1B design, NASA’s Space Launch System rocket will have a conveying limit of 105 tons to low-Earth circle.

NASA hopes to dispatch this rocket once every year, and its expense will probably be around $2 billion for flight.

So to get sufficient fuel into space for a Mars mission would need in any event 10 dispatches of the SLS rocket, or about 10 years and $20 billion. Only for the fuel.

The reality: in the event that they’re going to Mars, they presumably need to consider alternate methods of doing it.