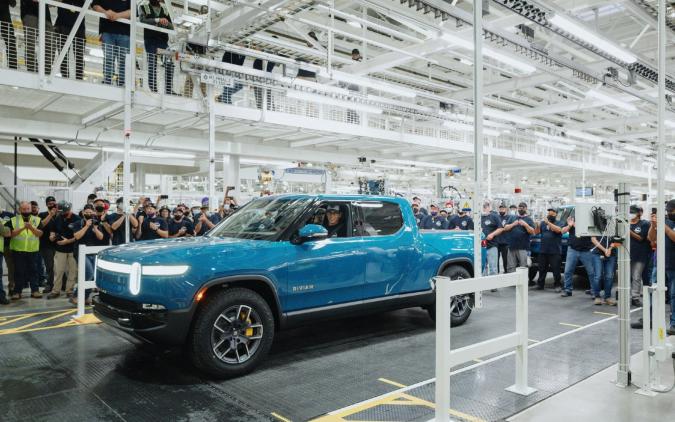 Ford and Rivian have deserted an arrangement they needed to mutually foster an EV together. In an interview with Automotive News, Ford CEO Jim Farley said the automaker will go it single-handedly as it expects to create 600,000 vehicles each year before the finish of 2023.

At the point when the organization invested $500 million in Rivian in 2019, the two said they would cooperate to create a Ford-branded EV including the startup’s “skateboard” powertrain. In mid 2020, the two, refering to the pandemic, dropped a Lincoln-marked EV. At that point, they said they actually wanted to go ahead with an elective vehicle dependent on Rivians innovation. Presently, that project wont go ahead by the same token.

“Right now, we have growing confidence in our ability to win in the electric space,” Farley told Automotive News. “When you compare today with when we originally made that investment, so much has changed: about our ability, about the brand’s direction in both cases, and now it’s more certain to us what we have to do.”

As indicated by Farley, some portion of the explanation Ford and Rivian chose not to push ahead with the task is the intricacies of wedding their equipment and programming together. The organizations say the choice has not impacted their relationship.

“As Ford has scaled its own EV strategy and demand for Rivian vehicles has grown, we’ve mutually decided to focus on our own projects and deliveries,” a spokesperson for Rivian told Engadget. “Our relationship with Ford is an important part of our journey, and Ford remains an investor and ally on our shared path to an electrified future.”