Friday, 16 April 2021
You are here: Home Legendary Chicago Rap Group Do or Die collaborates with Stryker & MFT of 50/50innertainment on a song & live performance 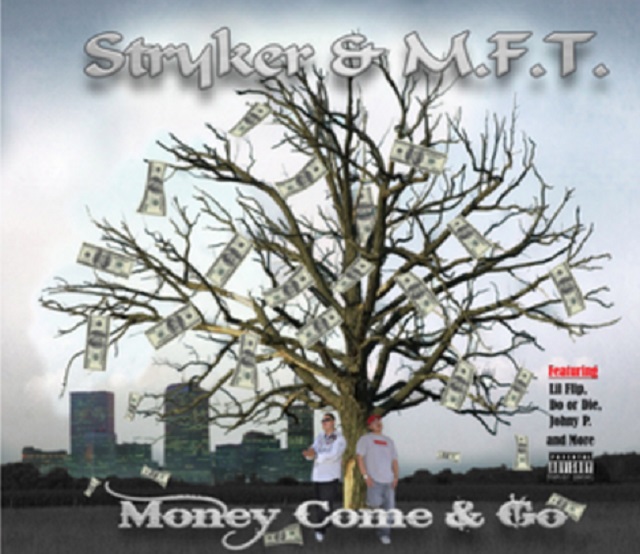 Do or Die is one of Chicagos most legendary Hip Hop groups who have worked and helped Hip hop acts such as Kanye West  and Twista. Colorado Record Label 50/50innertainment brought Do or Die to Colorado for their first time in February of 2010 and their rap group Stryker & MFT was the first Hip Hop group from Colorado to collaborate with them on a song. Stryker & MFT of 50/50innertainment also collaborated with the late Johny P of Do or Die who was featured on songs like “Smile” by Tupac.  In their Youtube video of the live performance you can see AK of Do or Die bring out Michael Mares, also known as Stryker from rap group Stryker & MFT , on stage.

In their song “Money Make the World Go Round” AK of Do or Die shout outs Stryker & MFT in their song by saying  “Strikes Whats up” then the Duo rap together to make a Historical colorado Hip hop track. Johny P is also featured on the song “Ridin Fly” which is showcased on the album “Money Come & Go” and is distributed on Amazon, Spotify and more.

To Listen to these tracks go to