Friday, 18 June 2021
You are here: Home Out of the cavern: French seclusion study closes following 40 days 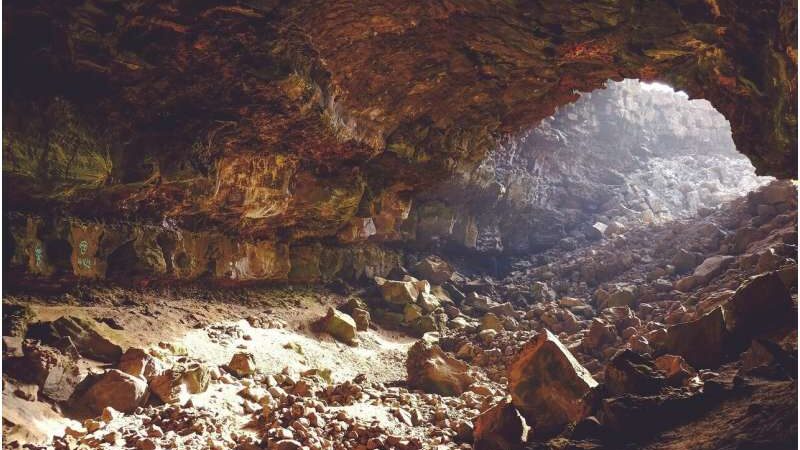 At any point can’t help thinking about what it might feel want to unplug from a hyperconnected world and conceal away in a cavern for half a month? Fifteen individuals in France discovered.

Following 40 days in willful disengagement in a dim, moist and immense cavern, eight men and seven ladies who participated in a logical investigation arose Saturday from their self-isolation in the Pyrenees.

With enormous grins on their pale faces, the 15 members left the Lombrives cavern to a series of adulation and relaxed in the light of day while wearing uncommon glasses to secure their eyes after so long in obscurity.

For 40 days and 40 evenings, the gathering lived in and investigated the cavern without a feeling of time. There were no clocks and no daylight inside, where the temperature was 10 degrees Celsius (50 F) and the overall mugginess remained at 100%. The cavern inhabitants had no contact with the rest of the world, no reports on the pandemic or any correspondence with loved ones over the ground.

Researchers at the Human Adaption Institute driving the 1.2 million-euro $1.5 million) “Deep Time” project say the test will help them better see how individuals adjust to intense changes in everyday environments and conditions, something a significant part of the world can identify with on account of Covid pandemic.

In association with labs in France and Switzerland, researchers observed the 15-part gathering’s rest designs, social connections and conduct responses by means of sensors. One of the sensors was a small thermometer inside a container that members gulped like a pill. The cases measure internal heat level and communicate information to a convenient PC until they are ousted normally.

The colleagues followed their natural clocks to realize when to awaken, rest and eat. They included their days not in hours but rather in rest cycles.

On Friday, researchers observing the members entered the cavern interestingly since the investigation began. They said a large number individuals in the exploration bunch misinterpreted how long they had been in the cavern and thought they had one more week to 10 days to go.

“It’s really interesting to observe how this group synchronizes themselves,”project chief Christian Clot said in a chronicle done from inside the cavern. Cooperating on projects and sorting out undertakings without having the option to set an opportunity to meet was particularly difficult, he said.

Albeit the members looked noticeably drained, two-thirds of them communicated a craving to stay underground somewhat more to complete gathering projects began during the endeavor, Benoit Mauvieux, a chronobiologist engaged with the examination, disclosed to The Associated Press.