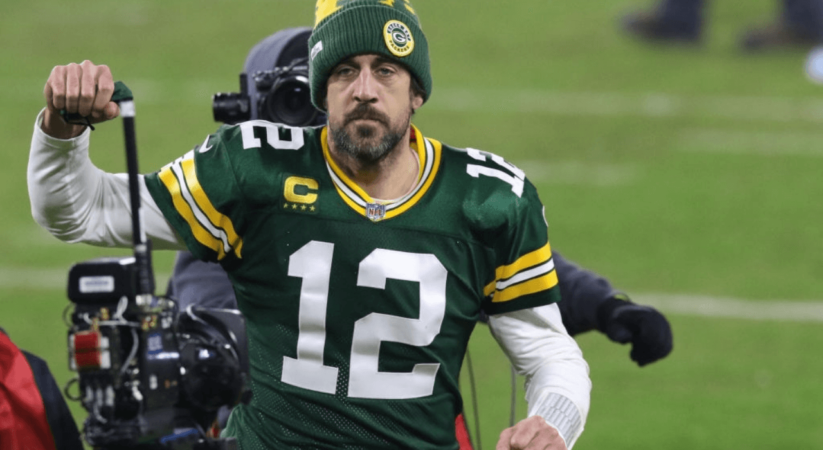 Building a “very positive mental state” sat at the top of the priority list for Green Bay Packers quarterback Aaron Rodgers this offseason.

While Rodgers’ future with the Packers may be a secret, the NFL MVP’s concentration for self-improvement throughout the last few months has focused on the mental health side.

“This offseason, I spent a lot of time working on myself,” Rodgers said, via Ben Baby of ESPN.

Rodgers, who avoided the whole offseason exercise program with the Packers, disclosed his desire to work on the “total package,” which incorporates the physical side of his body yet in addition his spiritual self and mental health.

“That’s what I’ve been doing this offseason. That’s why I’ve taken the time I’ve taken, and done or not done the things I’ve done. I’m very thankful for that time,” Rodgers said.

A well-documented trip to Hawaii was only one part of Rodgers’ offseason plunge into building his best self mentally.

This offseason, Rodgers has set the thought in motion on an individual level.

“I’ve just really been trying to think about what puts me in the best frame of mind. What habits can I form that allow me to feel most in my body, most present, happiest? And that’s what I’ve been doing.”

Rodgers will contend in a nationally televised golf event with Tom Brady, Phil Mickelson and Bryson DeChambeau on Tuesday. It stays hazy if Rodgers, who turned 37 last December, will answer to the beginning of Packers training camp in late July.