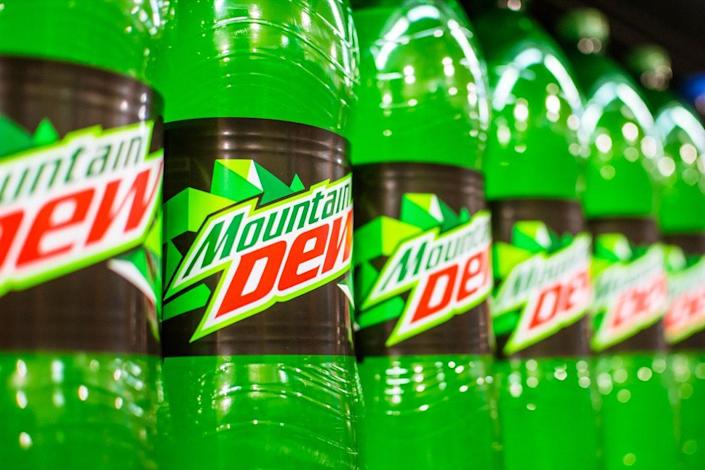 Boston Beer Company (SAM) is banding together with Pepsi to add another drink to its portfolio, a spiked version of Mountain Dew.

On Tuesday, the organization declared its partnership with PepsiCo (PEP) to deliver HARD MTN DEW, with 5% alcohol. The boozy drink will come in three flavors: original, black cherry and watermelon, and is relied upon to hit shelves in mid 2022.

He continued, “this alliance unites two teams with tremendous expertise in beverages and building beloved, iconic brands. It’ll allow both companies to get a glimpse of the future and ensure we get more than our fair share of growth as the industry evolves. The best brands will undoubtedly win, and that’s why we’re bringing together the companies that have created Truly Hard Seltzer, Twisted Tea, and Mountain Dew.”

In the interim, Pepsico, taking a risk with Mountain Dew’s 80-year history, seems, by all accounts, to be relying upon the different take paying off.

“The Boston Beer Company partnership combines two recognized leaders in our respective industries to address the changing tastes of drinkers and we are thrilled at the opportunity to create HARD MTN DEW that maintains the bold, citrus flavor fans know and expect,” Kirk Tanner, PepsiCo Beverages North America CEO, said in the release.

The beverage giant said it will market the drink to “adults of legal age and merchandized consistently with other alcohol beverages,” in addition it plans to set up a “new entity to sell, deliver, and merchandise the product.”

Year-to-date, shares of the Boston Beer Company are down in excess of 33% after a missed earnings journalist last quarter. In the interim, shares of PepsiCo are up 4% this year after the organization auctions off its juice brands like Tropicana, Naked, among others.