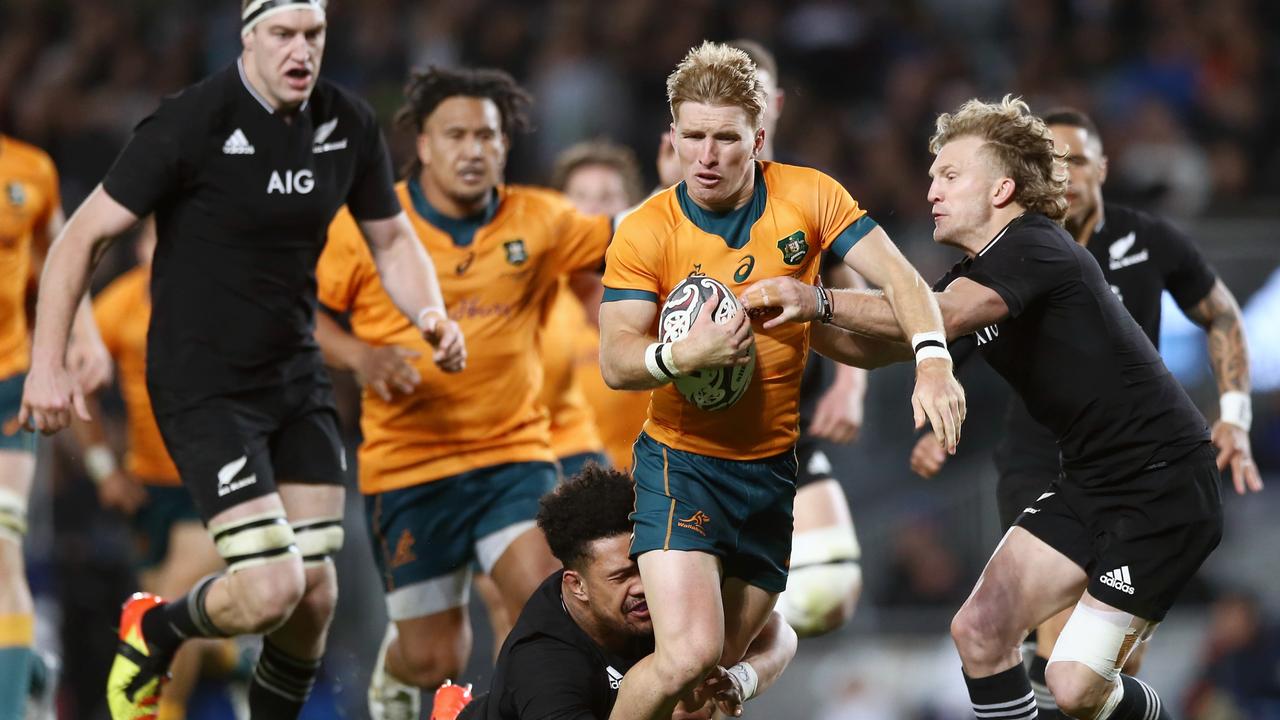 Queensland will host the rest of the Rugby Championship, with venues in Brisbane, Gold Coast and Townsville secured.

With COVID-19 limitations making it difficult to play scheduled matches in Sydney, Canberra and Newcastle, the games have now been moved north.

Gold Coast will have a double header on September 12, with New Zealand playing Argentina and South Africa confronting Australia.

On September 18, Suncorp Stadium will have matches between Argentina and New Zealand, and Australia and South Africa.

After a week the teams move to Townsville, with Australia to play Argentina and New Zealand to point toward the South Africa.

The competition wraps up on October 2 on the Gold Coast, with a similar two matches as the prior week.

The Bledisloe Cup match that was put down for Perth this end of the week is still to be rescheduled.

“This is a world rugby first and a truly special celebration of the game, in what I see as a once-in-a-lifetime event,” said Rugby Australia boss Andy Marinos.

“We can’t thank Queensland Premier Annastacia Palaszczuk enough, as well as Queensland Chief Health Officer Dr Jeannette Young and John Lee of the Department of Tourism, Innovation and Sport and their respective departments for their support in making this tournament possible.

“What a fantastic tournament ahead for fans in Queensland. Four unmissable back-to-back double-headers featuring four of the very best Test nations in World Rugby – all in Queensland’s backyard.”

SANZAAR manager Brendan Morris said they were left with no other option except for to move the competition to Queensland.

“We thought last year was tough when we had to implement a Tri-Nations tournament in Australia with South Africa absent due to the pandemic, but the current disruption caused by the ‘delta variant’ of COVID-19 has seen government authorities tighten up border bio-security measures substantially,” he said.

“This is understandable and therefore, we had no option but to basically move the remainder of The Rugby Championship to Queensland.”

Tickets will go on sale next week.