Monday, 12 April 2021
You are here: Home Space explorers snapped an unfathomable photograph of a fountain of liquid magma ejecting in the Pacific Ocean 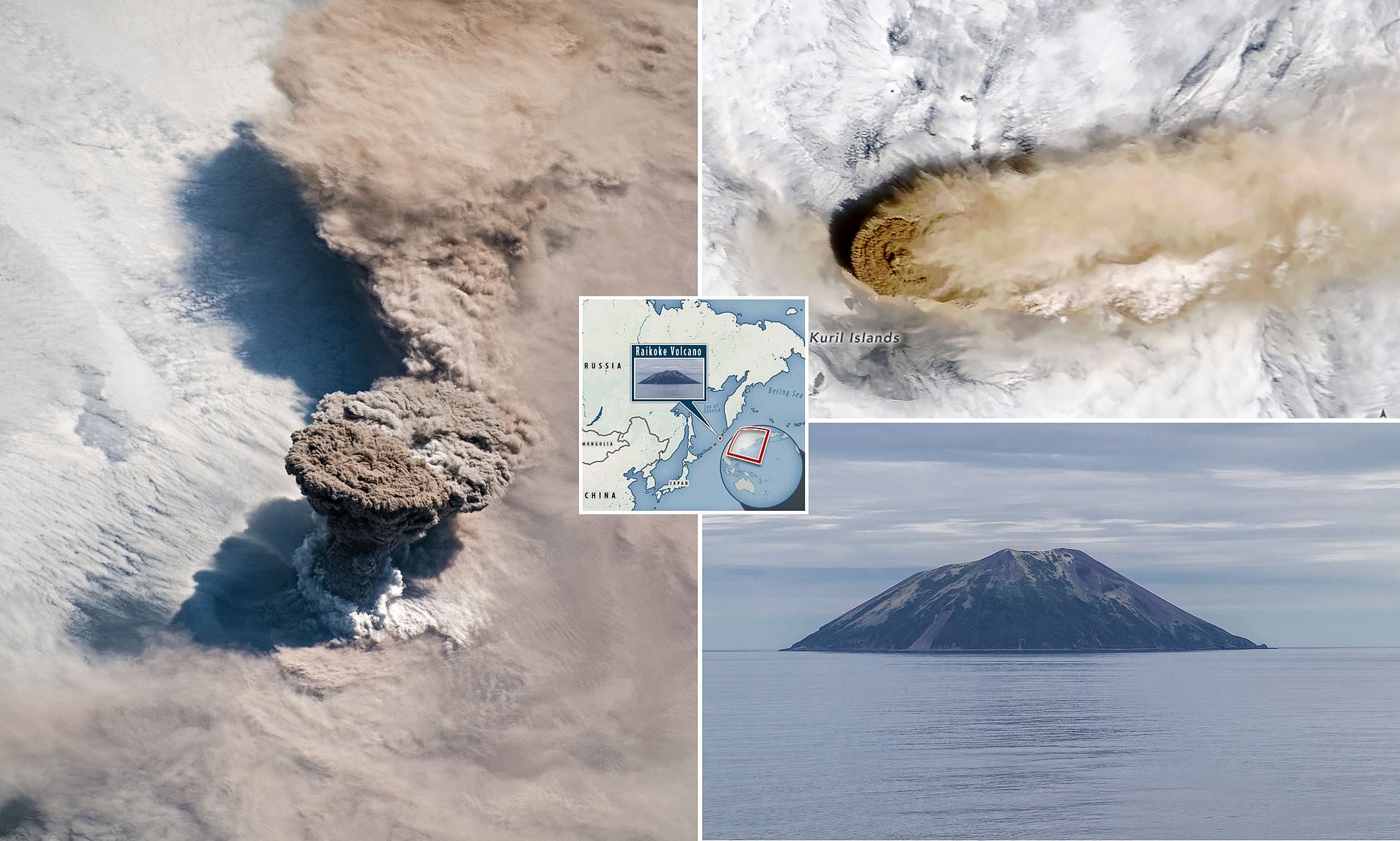 Space explorers who head to the International Space Station get the chance to see things that the remainder of us can just envision. As the circling research facility quickly circles Earth, it manages its occupants the opportunity to see all way of stunning sights, and on the morning of June 22nd, one of those sights happened to be a well of lava going insane in the Pacific Ocean.

In another post on its Earth Observatory online interface, NASA shows off a really beautiful preview of the Raikoke Volcano savagely heaving fiery debris high into the sky. The well of lava, which sits as its own uninhabited island, isn’t known for incessant ejections, making this an especially uncommon occasion.

The spring of gushing lava truth be told, all around seldom chooses to wake up, with the latest ejection happening route in 1924. Prior to that, the latest past ejection was recorded in 1778, making the photograph over an ideal sight. Look at the full-goals picture for the genuine experience.

The emission didn’t cause any impending peril because of the way that the island has no occupants, yet it kicked up a lot of fiery remains and residue that voyaged a few miles into the sky. Winds in the locale drove quite a bit of that slag out to ocean. A tuft of sulfur dioxide was likewise made by the impact, which researchers watched isolating from the fiery debris crest and spreading over the sea.