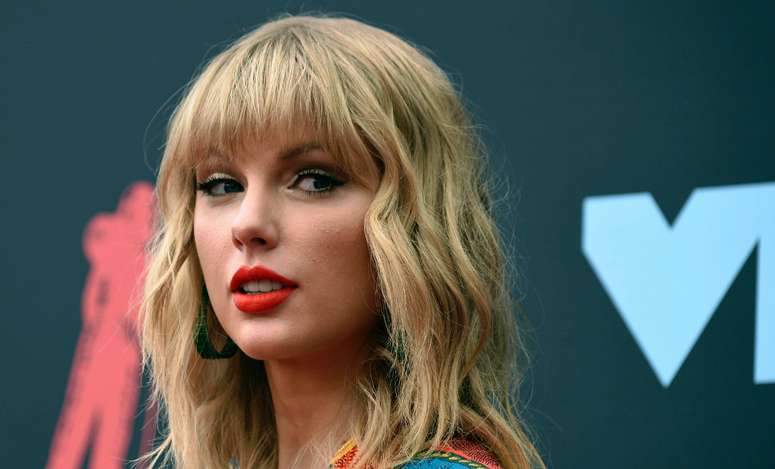 Taylor Swift is indicating the music and colleagues on the long-awaited re-release of “Red.”

On Thursday, the singer shared a secretive video of a vault, opening it to re-recorded tracks from her 2012 album.

One fan thought she deciphered the code, tweeting, “THESE ARE ALL WORDS IN THE PUZZLE!!!! nothing, first, forever, ronan, about, message, winter, thing, every, chris, stapleton, sheeran, stone, think, bottle, better, nights, minute, phoebe, bridgers!!!!!!!”

A few fans theorized that the signs additionally indicated Swift releasing at no other time heard songs. Others worked out the letters to attempt to tackle the words.

“Red” is set for re-release in November.