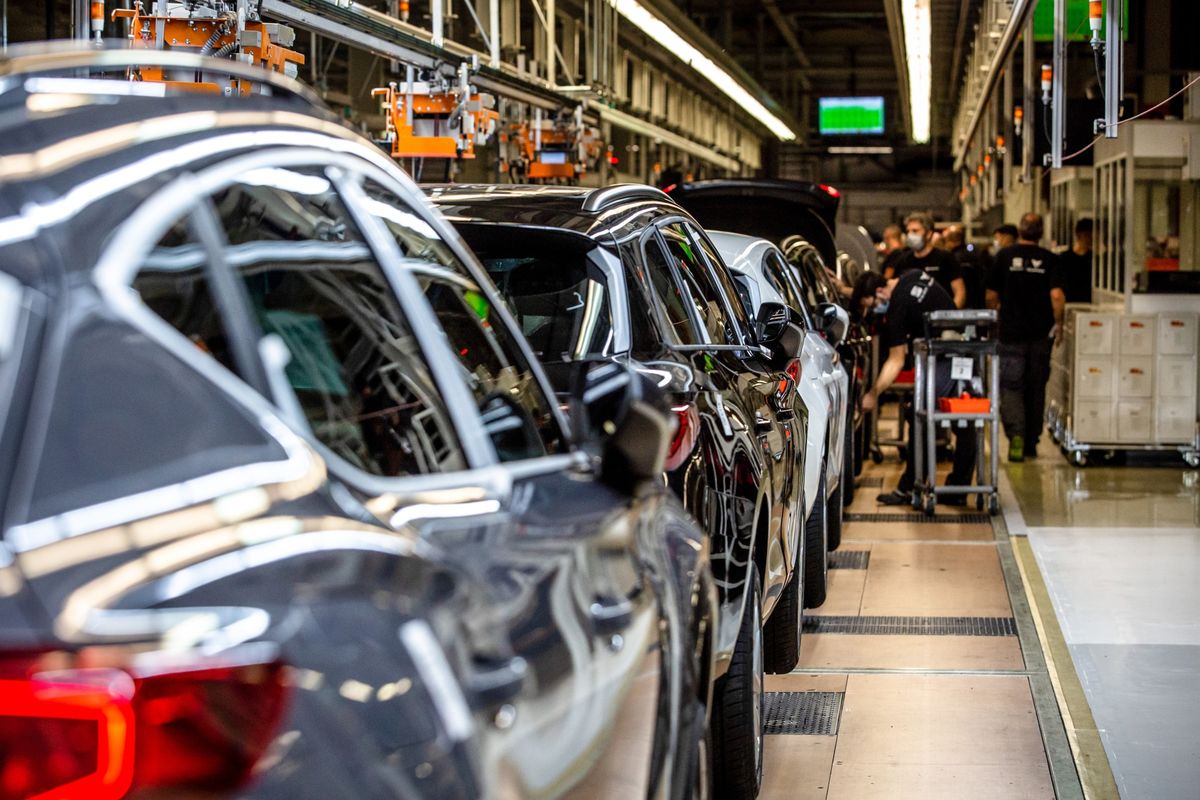 Toyota says it will increase its vehicle production in December to recuperate from past reductions as Covid initiated parts deficiencies have started to ease.

The automaker hopes to build around 800,000 vehicles internationally during the month, up from about 760,000 vehicles worked during a similar period a year prior. Toyota noticed that its 14 plants and 28 production lines in Japan will be working normally for the first time since May.

“We would like to express our gratitude to all parties concerned for their immense support in helping us maintain production.” the company said in a statement. “In response to the continuing shortage of some parts, we will continue our efforts to strengthen our supply chain with our suppliers and will do everything we can to ensure we deliver as many cars to our customers as quickly as possible.”

Toyota keeps on keeping a production figure of 9 million units for the fiscal year.

The declaration comes as the automotive industry’s supply has begun to improve, however is as yet being dominated by consumer demand. October’s seasonally adjusted annual rate (SAAR) for light vehicles came in at 13.1 million, up from around 12.3 million in September and comparable to Augusts reading.

The average transaction cost for new U.S. vehicles sold in October rose 12.9% year over year or $5,266, to $46,036, as per Kelley Blue Book, an Irvine, California-based vehicle valuation and automotive research company.