Saturday, 24 July 2021
You are here: Home YungK Launched his Own Record Label As A Freshman in College 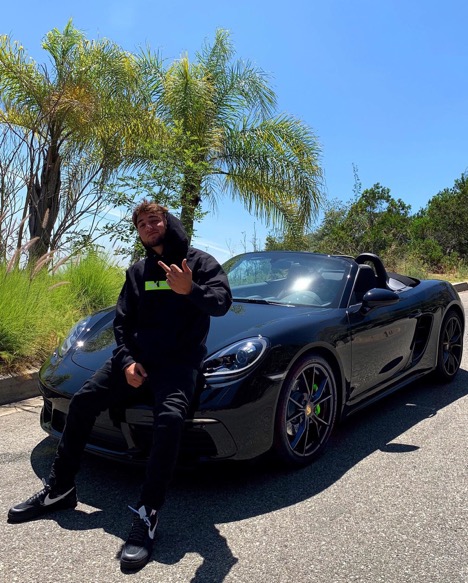 Bel Air rapper YungK started his rapping career while he was in college in 2015. He founded his rap label Ak47records and begin releasing his music on YouTube and Soundcloud. YungK is more than just a rapper, he writes, records himself, co-produces all his own music.

Yung Ak end up meeting  producer Fautzy in 2018 and signed him to his label AK47records.  Yung AK and Fautzy begin to collaborate a lot together after signing to his label. Faytzy played a big part in helping YungK crafting his sound. Faytzy went on to exclusive produce the “Ak Gang Tape” along side Yung Ak. Yungk went on to graduate with a degree in Music Business Production.