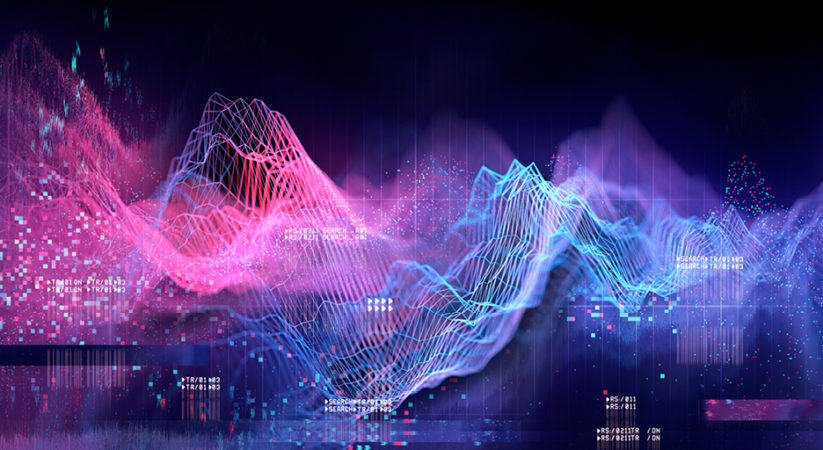 AMD has 3Q 2019 revenue of $1.8 billion, which was in line with the company’s expectations. That was a 9% year over year improvement and an 18% quarter over quarter improvement. That was a significant improvement despite the company having a more difficult embedded and enterprise quarter, which fluctuates on a quarter to quarter basis.

The company turned this into operating income of $186 million and Non-GAAP diluted EPS of $0.18. That places the company at a fairly high mid-double digits P/E ratio (roughly double the average of the S&P 500). That P/E ratio is indicative of investors expecting continued performance, and it means that AMD will have to continue to perform well just to meet investor requirements.

The company’s balance sheet has remained strong. The company’s annualized FCF is close to $1 billion – a significant improvement over the past few years. The company reduced debt by almost $0.5 billion in the first 3 quarters and has a cash position of $1.2 billion that it can use towards future alternative adventures.

It’s also important to look at the company’s EPYC (server business) going forward. This business is incredibly high margin – it’s one of the things that lead to Intel’s significant earnings. The company has continued to do incredibly well in the Ryzen business. However, for profits to really pick up, it’ll need to start to eat in the EPYC margin from Intel.

Let’s start by discussing AMD’s CPU business, one of the company’s most impressive businesses.

AMD’s CPU business revolves around the consumer end (Ryzen) and the enterprise end (EPYC). The consumer end has done incredibly well recently on the basis of Intel’s supply chain issues. These issues have pushed back the company’s supply of its processors by several years already, and they wouldn’t be surprised if those issues continue despite the company’s promises to stop that.

Therefore, AMD’s CPU has been out for 6 months instead of 14 months, or 40% as long and has 60% of the reviews with a 5 star average (almost unheard of on Amazon). This shows how comparable AMD’s consumer grade CPUs are doing from an out on the market point of view.

The company’s market share has improved significantly as a result of the improvements of Ryzen. The company has gotten the best market share that it has ever had since before the 2008 financial crisis when the company almost reached the same level as Intel. That market share should continue to improve going forward, and Amazon reviews indicate the latest AMD CPUs are considered the same level, if not better than Intel’s.

In the enterprise CPU market, people see similar improvements, albeit at a much slower pace. In 1Q 2018, AMD was effectively irrelevant in the server CPU market with a 1% market share. They want to start by discussing the fact that Intel’s data center group, which includes its server CPU business does almost $20 billion in annual revenue. For reference, AMD’s total annual revenue is close to $10 billion. This shows the size of the opportunity.

That would be significant growth – that would be $2 billion in annual CPU revenue alone. Intel has announced that it hopes to keep AMD below a 20% market share – or another doubling from 10% – it alone seems worried about the AMD threat. Given Intel’s recent troubles – they wouldn’t be surprised if the company’s market share manages to continue to grow.

This helps to show the company’s very strong CPU business.

Now, peopl move onto the other side of AMD’s business, the company’s GPU business. Here, things get much more complicated. AMD is competing with Nvidia, a company that is doing much better from an R&D point of view.

AMD is potentially releasing a new GPU in March 2020 that will be competitive with the top-end of Nvidia GPUs, so this is something important for investors to pay attention too.

The company expects continued positive free cash flow, which is exciting to see, along with a slight increase in the company’s diluted share count. Obviously, the company invested in growing its business instead of buying back shares historically. However, the company could be significantly more valuable right now if it had put any effort into buying back shares when its share price was in the mid-single digits.

They expect the company’s financial outlook to continue to improve going forward, which should help the company’s revenue and profits.

AMD has a number of risks but also a significant number of catalysts. Let’s start with the two biggest risks, which are the need for continued innovation in the field along with the company’s valuation.

Continued innovation in the field is most evident from AMD’s history. The company was competitive with both Intel and Nvidia before the 2008 crash. However, it fell behind in innovation. It has finally started to catch up, but it’ll need to continue to innovate to do well.

The second risk is the company’s valuation, which is a P/E ratio of more than 50. Given the S&P 500’s P/E ratio, it means that investors are assuming the company’s profits will at least double before the P/E ratio hits the S&P average. The average estimate for 2020 earnings is more than $1 pushing the P/E ratio to 40. That P/E ratio should continue to drop going forward.

However, there are also a number of significant opportunities for the company worth paying attention too. The first major potential benefit is in the company’s gross margin. Intel has a gross margin of more than 60% or a 50% gross margin on AMD. If AMD reaches Intel’s reputation and can improve its gross margins, that alone is a massive profit increase (should roughly double profit if operating expenses remain constant).

Secondly, the benefits from the company’s continued market share gains. AMD reaching a 20% market share in the server market, which is what its #1 competitor is already expecting, would increase revenues by almost 50% from current levels. That doesn’t count the strong performance of potential GPU releases or consumer CPUs. That should reward shareholders significantly.

AMD’s returns since they first recommended it as their top tech of 2018 are more than 15x the returns of the S&P 500. They expect those returns to continue – the company has executed incredibly well since they first recommended it, and they don’t see that changing. On the CPU side, it continues to beat Intel’s offerings and increase its gross margin and market share.

On the GPU side, it’s not yet competitive with Nvidia on the high-end. However, Nvidia’s recent price releases leave room for it to step in, and they recommend investors pay attention to its March 2020 GPU release. At the same time, growing overall margins and revenue should help the company’s overall financial picture to improve. As a result, they recommend AMD as their top tech pick of 2020.