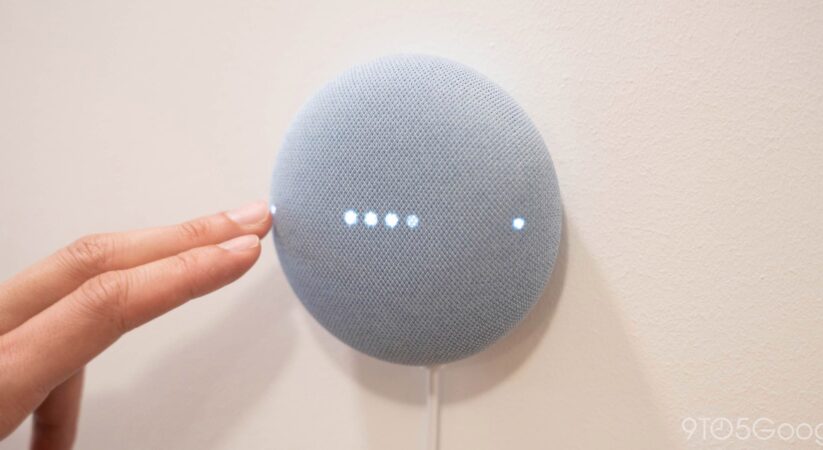 Toward the beginning of the year, the Nest Hub and Nest Hub Max began playing another sound after a fruitful Casting association, and that refreshed ring is presently showing up on Google Home and Nest speakers.

This new Casting sound is carrying out with Cast firmware form 1.54 to speakers tried out the Preview Program — current stable is 1.50. The past corroborative ring/blare had been set up for quite a while, if not the beginning of Chromecast.

The new tone is milder and especially fits the cordial Nest visual and hear-able plan language. It’s considerably less profound, and in this manner not as shaking or surprising for others in the room that probably won’t know that a Cast meeting is going to start.

We’ve experienced it on a Nest Mini and Google Home Max today.

The refreshed Cast sound is as of now accessible on the Nest Hub and Hub Max since variant 1.52. That huge update for Smart Displays in February additionally presented another Alarms interface with Sunrise, Zoom support, and later three new tickers.

Form 1.54 with this new Casting sound ought to be accessible for all Google Home and Nest speakers in the coming weeks, while we still can’t seem to hear some other changes.