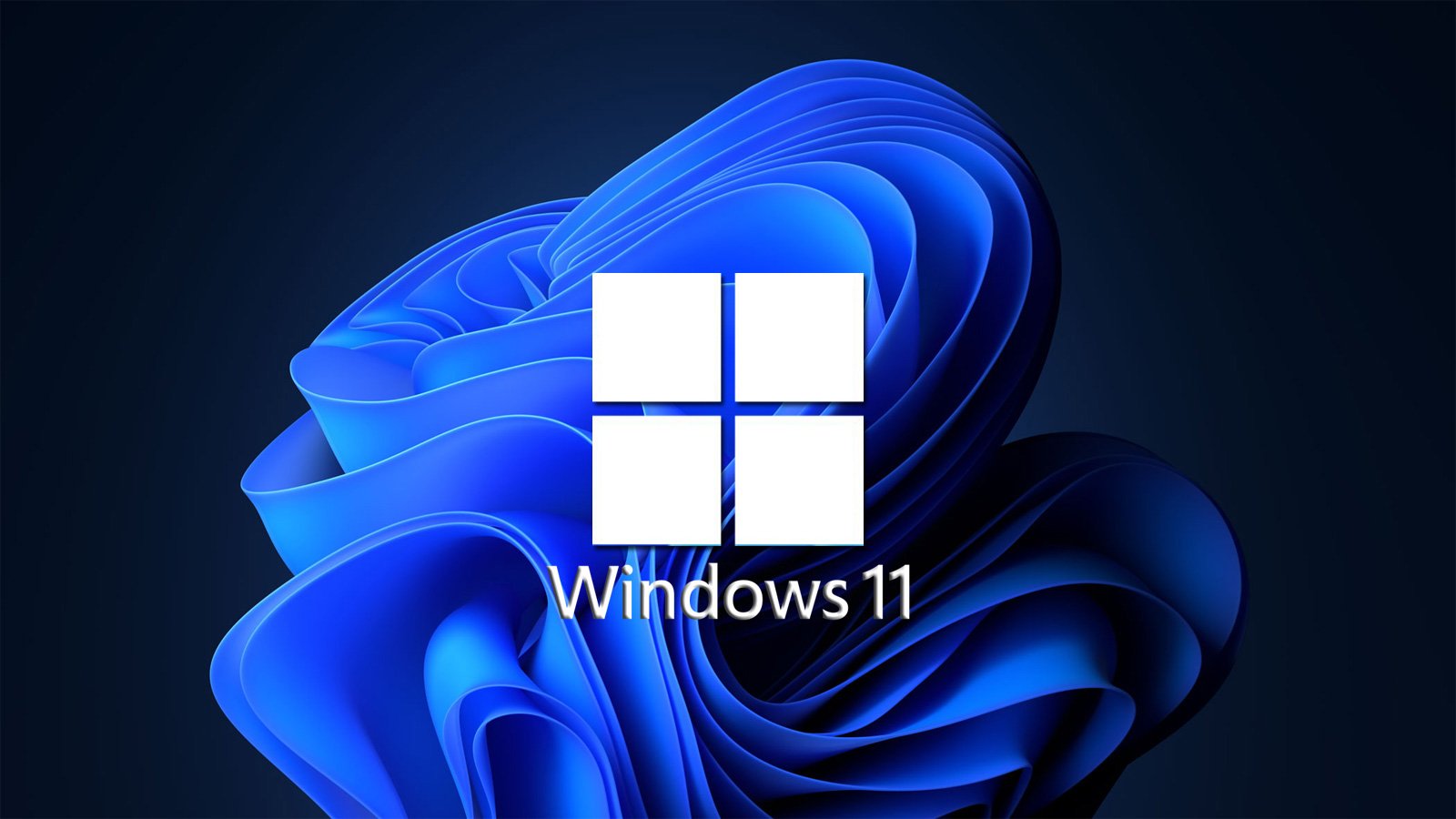 Microsoft had presented the idea of a “visual” rebrand for its Office suite of apps during the Windows 11 disclosing. Presently, it has begun to carry this form of update out to its clients through the “Coming Soon” (or ‘megaphone’ icon) feature.

The new “visual update” of Office is presently becoming official. This cosmetic change makes the productivity suite match the new Windows 11 look, albeit a few clients still on 10 may likewise see the update. It generally functions to add the new rounded corners and dark themes to 4 of Microsoft’s classic work-focused apps.

Microsoft considers it an update, despite the fact that it generally influences how Office apps look rather than how they function. In like manner, the most conspicuous change a client may see is a change from the hallmark blue bar to one that matches what might be the fundamental OS topic under Windows 11 by default.

It follows that the client can change this from light to dark as they like, paying little mind to that equivalent default theme. Likewise, Office apps will begin to show those new rounded corners because of this roll-out. On the other hand, it just applies to Word, OneNote, PowerPoint and Excel up to this point.