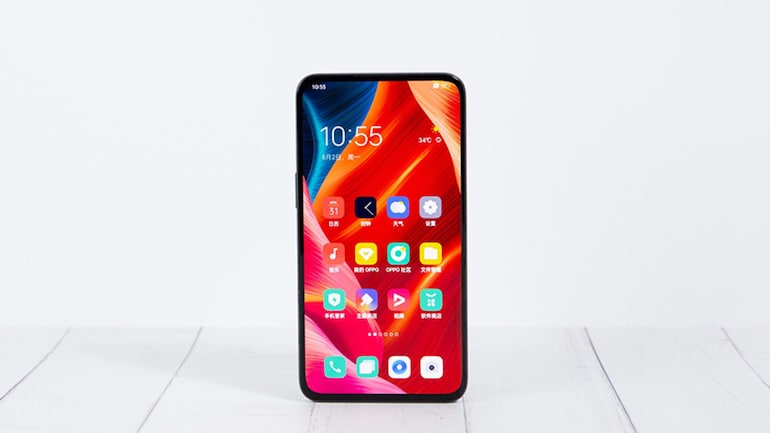 Oppo has declared the most recent emphasis of its under-screen camera innovation, guaranteeing it takes into account a selfie camera to be put under the presentation “without compromising the integrity of the screen.” Unlike prior approaches that diminish pixel thickness in the bit of the screen that covers the camera to let all the more light pass through, Oppo is utilizing more modest pixels to keep up with the equivalent 400-ppi sharpness as the remainder of the OLED panel.

The outcome, as per Oppo, is that clients should take note “almost no visual difference between the [under-screen camera] area and the rest of the screen during everyday use, creating a much more immersive visual experience.” The organization has flaunted a picture of a model telephone running a tablet application, which would be practically the most dire outcome imaginable for prior under-display cameras because of the white foundation and sharp content.

It’s just one example in great light, and there do appear to be some shading antiques in specific parts of the picture. It does, nonetheless, look extensively better compared to what you’d get from the first under-display camera to hit the market, which was on ZTE’s Axon 20 5G.

All things considered, ZTE has one up on Oppo by really dispatching a telephone as of now, and its most recent Axon 30 is intended to have worked on the tech also. ZTE is guaranteeing the equivalent 400-ppi thickness in the camera bit of the screen, in addition to preferred camera quality over the Axon 20.

Oppo has been chipping away at under-display cameras for quite a while, flaunting the world’s first demo at MWC Shanghai in 2019, however eventually it will need to place one in a real business gadget. Until further notice, it’s difficult to say a lot regarding the tech upgrades without seeing a model for ourselves face to face.