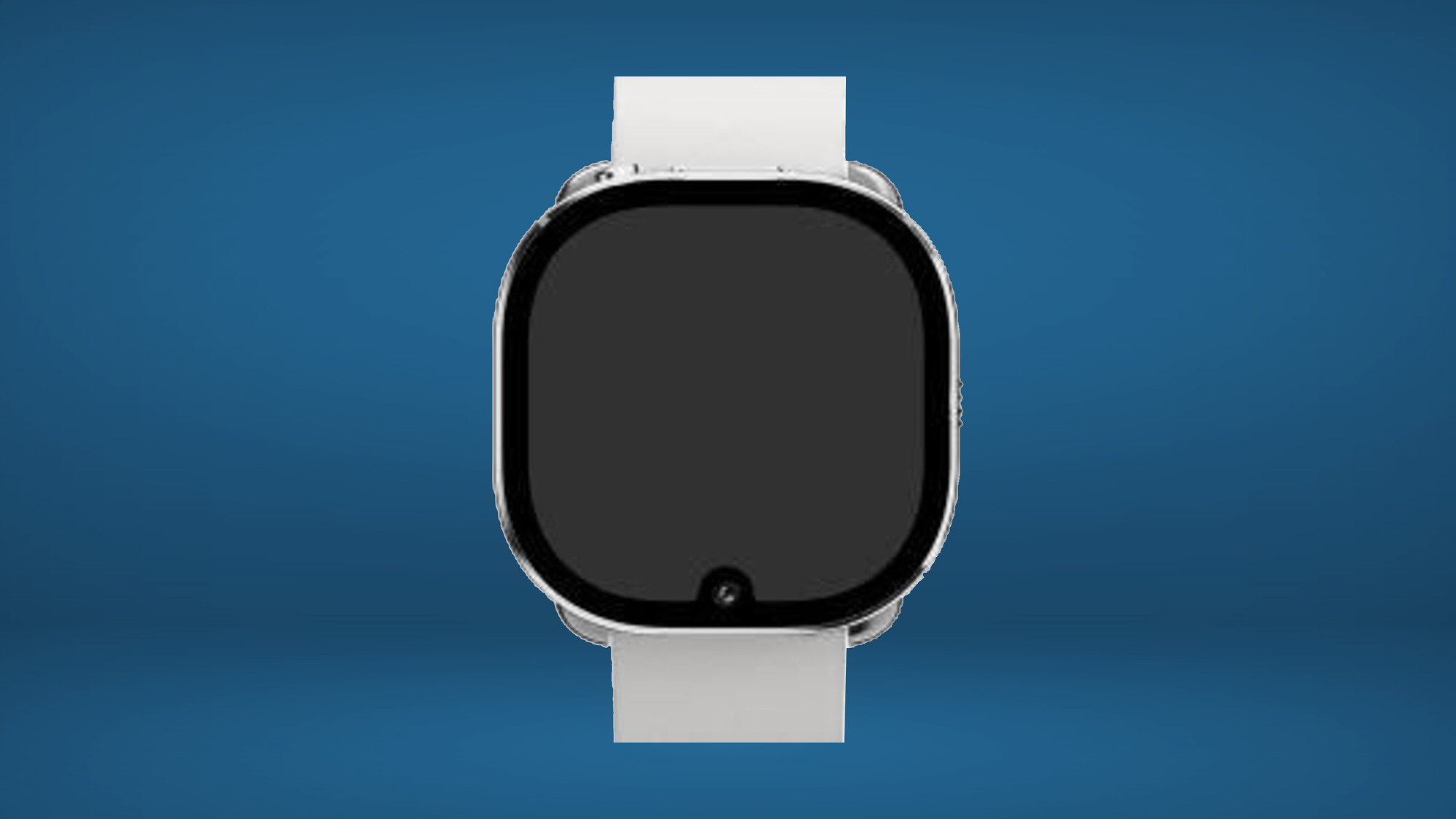 The smartwatch space is heating up again because of Google and Samsung pushing Wear OS 3 as an option in contrast to Apple’s all-vanquishing wearable. In any case, it appears as though Facebook (otherwise called Meta) wants to get in on the activity too, and this first product looks rather weird.

App developer Steve Moser revealed a picture of a smartwatch with a notch inside the Facebook View iPhone application.

The outlet adds that code inside the Facebook View application recommends the watch is codenamed ‘Milan,’ and that the wearable will actually want to take photographs or record videos and transfer them to a cell phone.

This wouldn’t be the first major smartwatch with a camera however, as Samsung’s original Galaxy Gear offered one too back in 2013. Be that as it may, Samsung’s camera faced outwards, while the Facebook watch’s camera is on the watchface itself, highlighting video calling as the chief use-case.