Saturday, 24 July 2021
You are here: Home The Online Survival Game Stalker Online Is Heading To The Steam 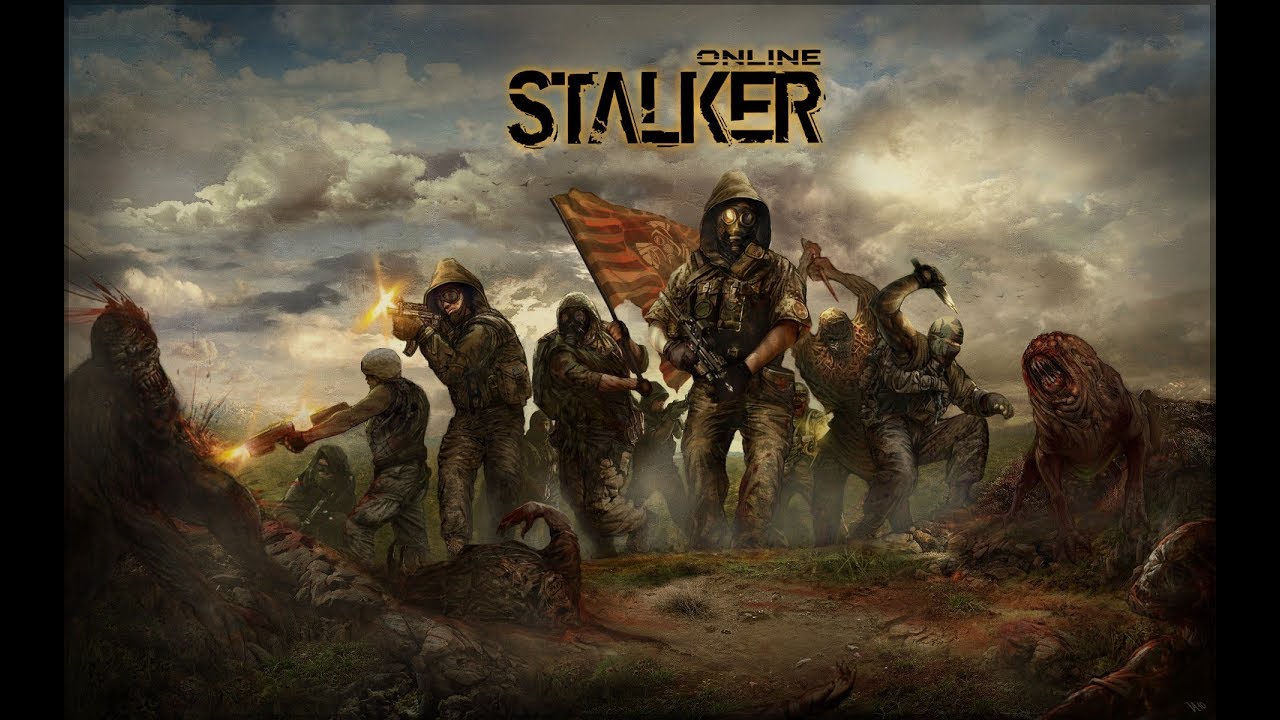 Stalker Online is a multiplayer online game which offers video game lovers to play for their survival. If you love to play intense and aggressive video games where you need to fight for your survival, this is the game you’ll enjoy. It features an open world that is meticulously created with details which present the game with the 90’s architect of Soviet Union. Unlike the other games of the same genre, this game gives you the multi-player mode to play with different people.

Mobile Technologies bring this game for you to enjoy playing this game with all the thrill and excitement. This is a massive video game which is inspired by the theme of Stalking. You have a backpack which is full of bullets and a few limited resources. It takes you through the abandoned and forgotten places of the world to survive in rough and tough situations. You are exposed to a lot of unplanned and unexpected events.

You can either choose to play the game on a single-player mode or you can play it with multiple-players. You can fight for your survival by playing the game with a number of people. You can throw bullets to the enemies for surviving in tough situation with the people of your game.

The trailer of the game is quite interesting. You see a group of players wearing their backpacks full of bullets and limited things needed for survival. They are working together to fight off the enemies. If you want to uncover the mysteries of the game and collect supplies for a continued survival you’ll have to reach deep zones. You have to face the tough zones which are dangerous and life-threatening. You also have to deal with monstrous danger.

The trailer also shows that you can modify certain weapons to better fight with the enemies. You can change a few selected parts of the gun. You can swap the scope and other accessories in the game. The game also gives you a chance to exchange things with the other players.  The abandoned lands come with a lot of litter of all kinds of mutants. Not only you have to deal with that, but you have to compete with the other players as well for your survival. This is an aggressive game which comes with nail-biting situations. You have to be on your toes to survive. You cannot waste a minute dilly dallying.